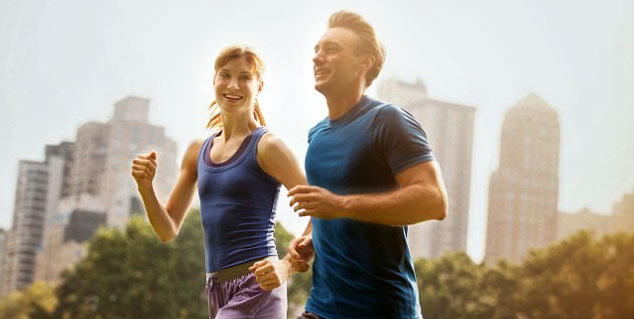 Arthritic knee pain is very prevalent in the aging population and can lead to a reduction in activity at the very stage of life when we are trying to remain as active as possible. As physiotherapists a lot of our patient management is directed at keeping activities that will aggravate knee pain to a minimum and, at the same time, trying to keep the patient doing their hobbies and sports.

Some sports and hobbies are more knee friendly than others but it is often not as straight forward as simply branding the ones that involve lots of knee impact as being the most dangerous. The old wives tale stating that too much running will lead to arthritis in the knees does not fit in with current evidence. Current evidence shows that individuals who run and have healthy knees are no more likely to suffer from arthritic changes than individuals who do not run.

One study which supported this took knee x-rays of 50 year olds over an 18 year period. The subjects were split into a group that ran and a group that did not .The results showed no increased signs of osteoarthritic changes in the either group. Another study took an MRI of 7 runners before and after a marathon and they found that there were no signs of joint stress or deterioration after the race. Both these studies certainly point towards running not causing damage to the knee.

Further investigation into the effect of running on knees in animal studies showed evidence that running may have beneficial effects. A study in 1992 compared a group of dogs that ran to a control group that did not. They found that there was increased cartilage thickness in the groups that ran. Another study looked at mice over a 12 month period and found that a group who were kept active showed less signs of joint degeneration when compared to a group who had limited activity.

The evidence certainly sounds very clear cut but before you dig out your runners and head off to pound the pavements it is important to underline that the positive findings from these studies were mostly on individuals who have healthy knees.

Anecdotally, in the clinic, we certainly find that inactivity, be it spending long hours in the car or at a desk, is generally more detrimental to arthritic knees when compared to regular walking and sometimes even jogging. But I would strongly advise against heading out for a run as a way of attempting to reduce knee pain if you are not a regular runner and if you do not have a clear diagnosis of what is causing the pain.

As with everything you read in books and on line, whether it is part of a gossip column or from a respected medical journal, the findings need to be related to your individual circumstances. As for arthritic knees we can recommend to people that they can continue running if they are a regular runner with no knee symptoms and that they will have no greater risk of degenerative changes compared to non runners. However if you have knee pain and are keen to start running or you are currently running with knee pain then I would recommend to have an assessment with a health care professional such as a physiotherapist to work on a safe running plan. Addressing factors such as running biomechanics, muscle strength, foot wear and the intensity and frequency of your running program all play a roll in implementing a safe running program. Ultimately, however, there will be levels of knee arthritis where running is not appropriate and in these situations it is important to look into more suitable exercises and activities. 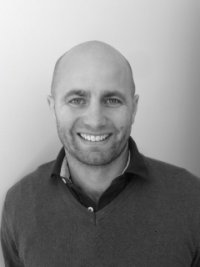 More in this category: « Turmeric Warm up to reduce risk of Injury »
back to top